That guy on the internet 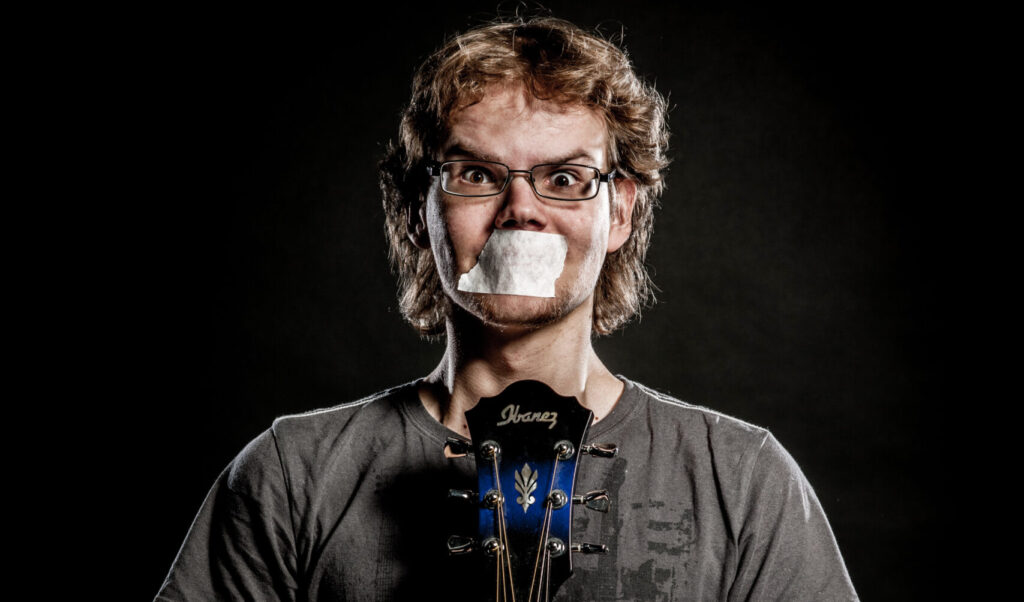 I would call myself an amateur musician, amateur being the key word. I have created music for more or less 15 years, some of which is good enough that I have dared to publish online.

This page will serve as a curated list of some of the better and some of the more interesting songs I’ve released. This does not mean that any of them are good.

If you want to listen to everything I’ve published, the playlist can be found here.

However, should you be a music producer taking an interest, please note I have a contact form.

A famous Eastern Finnish folk some with a twist. I created this version pretty much by ear and tried to sing it, even if it is in a completely different dialect to mine. This was supposed to be a tutorial for a music project which eventually went nowhere but the video is still here.

Could possibly be the most catchy song I’ve every written. Maybe. I personally like it even long after I’ve recorded it so perhaps it might be even decent.

A song written for my girlfriend, this was an ambitious attempt to write, record and edit a song, as well as record a video for it in less than 12 hours. Also, not all of that 12 hours was clear from other commitments. She was at least very happy. Song on the other hand is not that polished but it servers as a small win for me.

Oh Teppo of 2009, so innocent teen-age angst-y you. This is the first song I recorded properly with studio equipment of my then-school.It wa a good learning experience and learned a lot, even if the song has some quality issues. Nevertheless, it’s still in a way an important song to me.